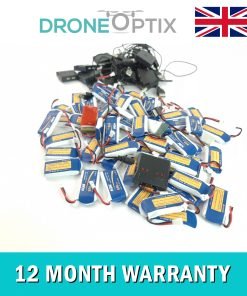 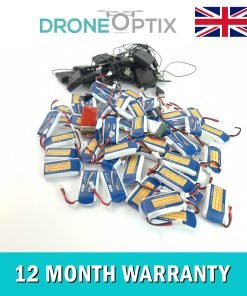 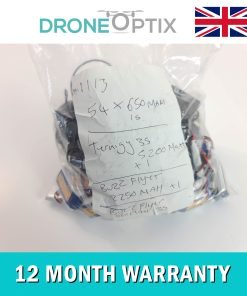 Batteries bought for a youth group to practice flying Drones. Unfortunately the Drones all broke on the first usage. The Batteries were bought in September, some of them had one Flight, but most didn’t even get a Flight before the Drones broke, so they are effectively new. There are a couple of extra Batteries which I added which have been used on Multiple previous occasions, but happen to be of the same type (they look different anyway). They come with Chargers to charge every Battery at once (the Chargers are a bit fiddly, but they work fine). 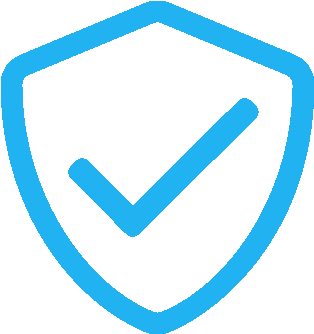 All parts and accessories come with a 12 month warranty. It is completely transferrable. 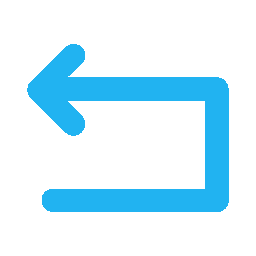 Return any parts to us within 60 days for a full refund. We never charge restocking fees.

Fancy letting us repair your drone instead? We are highly experienced, having repaired thousands of drones. We offer the fastest repairs in the UK, meaning they usually take 0-3 days, or are repaired same day with our express service.

Get up to 20% off and lifetime warranties on most our products by opening a trade account. Any repairer is eligible, whether you repair one drone a month or are a registered business repairing hundreds a month.

What are the UK shipping options?

Our cheapest option is Royal Mail 24 shipping. This is untracked, however we can see delivery confirmation. This arrives next day 91% of the time.

Royal Mail Tracked 24 almost always arrives next day, although it is not guaranteed. It is fully tracked. We offer this for free on orders over £100.

Royal Mail Special Delivery Guaranteed arrives by either 9am or 1pm depending on the service paid for. This is also tracked and is the fastest and most reliable service.

Batteries are usually shipped with a 2 day courier, unless you choose a faster service.

What are your international shipping options?

Our standard service is Royal Mail International Standard. The delivery aim is 3-7 days, however it can take much longer than this, especially for countries outside Europe, Canada or the USA. This is an untracked option and is not available on orders over about £50.

Royal Mail International Tracked also has a 3-7 day delivery aim. However, we have found it to arrive quicker and more reliably than our standard service.

For urgent orders we suggest our 1-3 day tracked courier. This is a bit more expensive, but arrives much quicker and is very reliable. We use TNT, UPS or FedEx depending on the destination.

Batteries are sent with a tracked courier which usually takes 5-10 days.

Oversized items such as drone backpacks or hard cases are also sent with a courier. The delivery time varies depending on the courier, but the services we use range from 1-3 days to 8-10 days.

If you have a particular carrier request that isn't listed above please contact us as we may be able to arrange it for an additional fee.

How much does shipping cost?

UK shipping is free, for international or faster UK shipping options please add the products to your cart and it will calculate the shipping cost.

When do you dispatch orders?

We dispatch same day for all weekday orders before 3:15pm. If you order before 4pm your order may make it out on the same day, but we can’t guarantee it.

Where do you ship to?

We ship everywhere, add the products to your cart to see the options.

What payment options are available?
You can pay with Google Pay, credit or debit card (VISA, Mastercard or AMEX) or Paypal.

Can I return an item after fitting it in my drone?
Yes, if the part hasn't fixed your drone you can return it to us within 60 days for a full refund. Make sure it is in the same condition. Take extra care with new items as there is an extra fee if new items are returned in a used condition.
Who pays for the return shipping?

You have to arrange and pay for shipping to return it to us.

Do you refund shipping costs?
We don't refund the shipping costs if you used a faster or international service.
How do I return an item?

What does the warranty cover?

If an item becomes defective due to normal wear and tear it is covered in our warranty. We will try to replace the item or provide a refund if that isn't possible. Crashes, accidents or negligence are not included in the warranty. The warranty is 12 months long, after which product is no longer covered.

Is the return shipping free?

Is the warranty transferable to a new owner?

Yes, the warranty is completely transferrable.

The product I need is out of stock, when will it be back?

We aim to get any out of stock products back in stock within 1-4 weeks. However, this isn’t always possible. Please contact us for more details.

I can see that many of the parts you sell are used, does this mean they won't last as long?

For many older drones new parts are unavailable and for other drones buying used parts ends up much cheaper. We remove only parts in the best condition from drones and sell them separately. In our experience used parts last just as long as new parts. All of our products have a 12 month warranty, which should give you extra peace of mind.

I am looking for a part that isn't listed on your website, could you source it for me?

Yes, please contact us and we will try to source it for you. We can’t guarantee we can get it, but we will try our best. 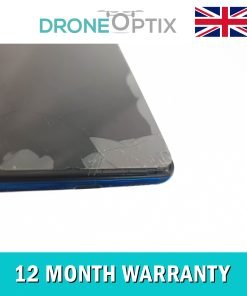 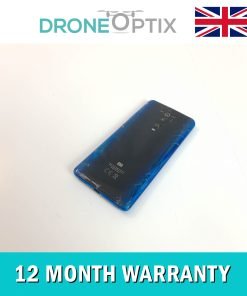 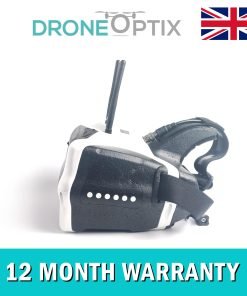 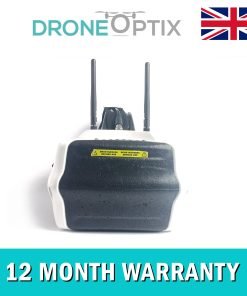 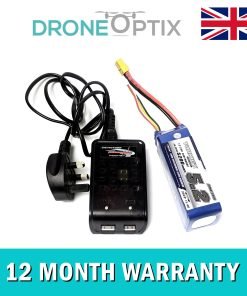 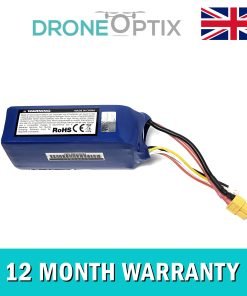 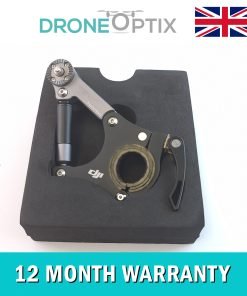 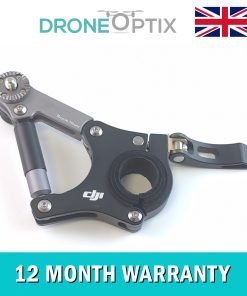